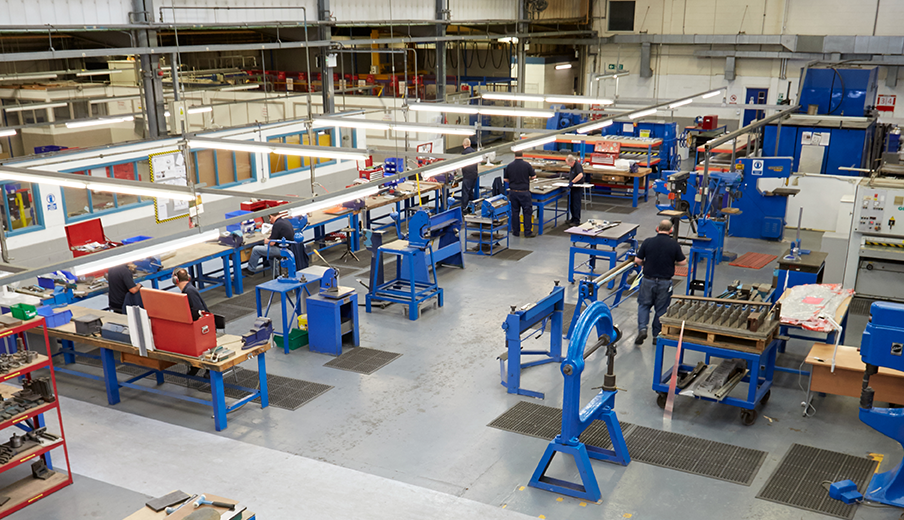 BLOOMFIELD, Conn. — Kaman Air Vehicles, a division of Kaman Corporation (NYSE: KAMN), today announced the advancement of its military and commercial K-MAX Unmanned Aerial Systems (UAS) programs. Kaman continues the development of the next generation of K-MAX UAS to support US Marine Corps future operating concepts. These logistics systems add flexibility and speed of distribution to all sizes of ground formations, while reducing the risk to our service men and women. “We have a combat proven system that sustained over 95% readiness while in the field. Looking ahead the next generation aircraft will leverage advancements in unmanned technologies and will add new autonomy capabilities,” said Romin Dasmalchi, Senior Director Business Development of the Kaman Air Vehicles division.

The first unmanned K-MAX served in Afghanistan during Operation Enduring Freedom from 2011 to 2013. The 33-month experiment saved numerous lives and proved the concept and value of unmanned aerial logistics. The two USMC K-MAX air vehicles are being upgraded through a contract with the US Navy and will include enhanced autonomous capabilities including a new unmanned system, ground control station, and sensor-based autonomy.

“We are extremely proud that we can provide new, life-saving systems that will directly support our deployed warfighters and give them a distinct advantage,” said
Darlene Smith, Vice President and General Manager of the Kaman Air Vehicles division.

In parallel with the military K-MAX project, Kaman is developing a new K-MAX UAS kit for commercial applications with first flight scheduled in Q3 2020. Helicopter Express Inc. of Chamblee, GA and Swanson Group Aviation of Glendale, Oregon are the launch customers and have placed orders for unmanned system kits for delivery in 2021. We have also seen interest from other K-MAX operators, such as ROTAK of Anchorage, AK who has identified a need for autonomous helicopter operations in the remote regions of Alaska.

The new unmanned kit will be installed on existing aircraft as well as on new production K-MAX helicopters.

Development of the K-MAX® aircraft was led by Kaman founder and former CEO, aviation pioneer
Charlie H. Kaman, and received Federal Aviation Administration certification in 1994. The K-MAX® is a rugged low-maintenance aircraft that features a counter-rotating rotor system and is optimized for cyclical, external load operations. The aircraft can lift up to 6,000 pounds (2,722 kg). The first unmanned helicopter was flown by Kaman in 1953.